Every animal lover must be heartbreaking to think about any creature being harmed, neglected, or abused. These awful actions seems to be happened all too frequent without any real form of consequences. Thankfully, there’s one judge who is tired of animal abusers receiving little to no punishment, so – he decided to do something.

He is a great pet lover since he was a boy. His childhood best friend was  Herman, a Dachshund-mix. Now, Judge Mike has a 10-year-old Bernese mountain dog named Kasey, and his love of animals still thrives. 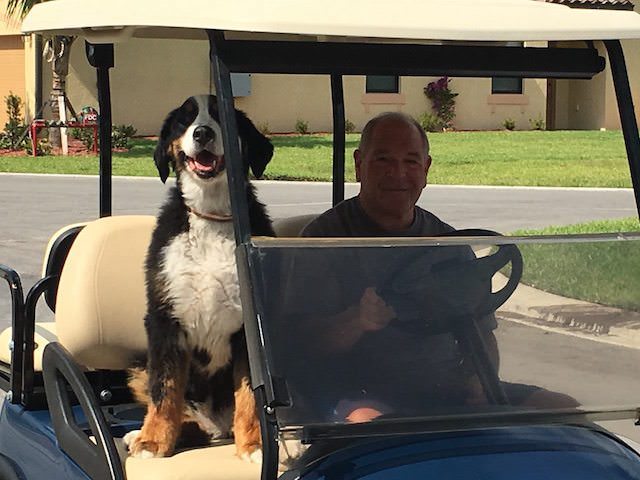 The Painesville, Ohio judge’s compassion for animals follows him into the courtroom, however, of course, he still needs to follow the legal procedures. He said that he could not give out ‘cruel or unusual punishments,’ but it did not mean he could not get a bit creative.

Judge Mike says that his punishments aren’t going to put anyone in danger, but “that doesn’t mean that they can’t deal with a little discomfort and embarrassment.”

There was a case that one woman was put in front of Judge Mike after her dog was found living in total filth. So, the sentence for her was spending an entire day at the filthy, smelly local dump. She, of course, wasn’t thrilled, but Judge Mike had words for her.

“I want you to go down to the county dump, to the landfill, and I want them to find the stinkiest, smelliest, God-awful odor place they can find in that dump and I want you to sit there for eight hours tomorrow, to think about what you did to that dog while you smell the odor. If you puke, you puke.”

Another, who abandoned 35 kittens in the woods, had to spend a night alone in the snowy wilderness, herself (along with jail time and a fine). He told her:.

Judge Mike hopes that his headline-making sentences create an awareness about animal abuse and its consequences; not only for the abusers but for the public as well. He wants people to know it’s a crime.

Since they didn’t seem to be learning their lessons, he wanted to figure out a way to make it stick. However, Judge Mike says that the sentences are not premeditated. He waits until all the details of the case are heard before making any final decisions.

Judge Mike hopes that mental evaluations will become mandatory to all those responsible for animal-related crimes. He thinks that there could even be a registry for animal abusers, like there is for sex offenders. This way, neighbors with pets can be extra cautious if an abuser lives nearby, plus shelters can verify potential adopters

Do you think Judge Mike’s sentences for animal abusers would take effect? Hear his thoughts in the video below.